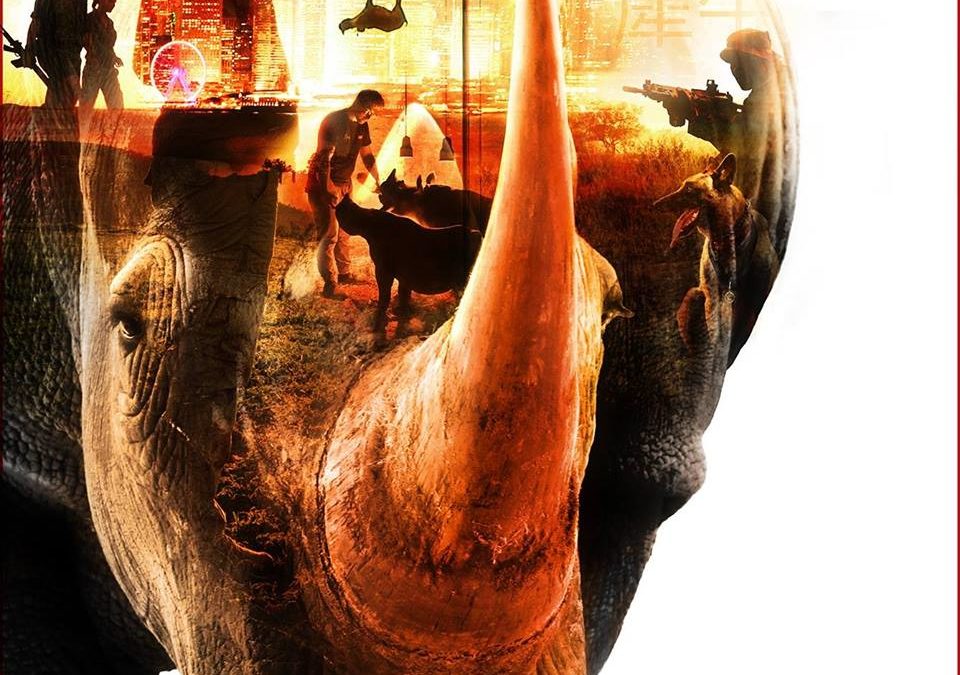 The war against rhino poaching is no longer a conservation problem – it is a criminal problem. And although scores of information pertaining to the issue already exists, a large number of South Africans are unaware of how deep the issue really runs.

To address this, Bonné de Bod, a well-known an award-winning wildlife television presenter, and wildlife filmmaker and producer Susan Scott embarked on a dangerous journey tomake a film about the rhino poaching crisis in South Africa.

The acclaimed documentary STROOP – Journey into the Rhino Horn War had its world premiere at the San Francisco Green Film Festival last September and has scooped over 23 awards at 30 International Film Festivals. “We made this film so that no one could say they didn’t know,” de Bod says. 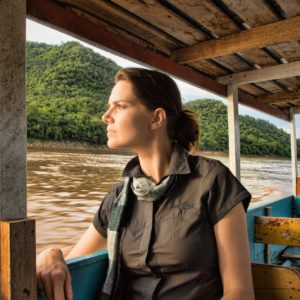 However, in order to produce this riveting film, both de Bod and Scott had to make huge sacrifices. They left their jobs, sold their homes, moved in with their mothers and gave up nearly four years of their lives to document the iconic animal and the war on its horns.

Filmed in Africa and Asia, the duo placed themselves on the frontlines of a species genocide, where they were given exclusive access to the enforcement aspect of the fight. They also took an uncomfortable look at the role apartheid played in marginalising indigenous people who have been excluded from their wildlife heritage but live side-by-side with ranger families while poaching syndicates operate in their villages.

One of the interviews de Bod and Scott did was in Vietnam, which they described as a very emotional moment.

“Here we were in a beautiful house in an upmarket area of Hanoi drinking tea, waiting until the family were comfortable enough for us to do the interview. I wanted to scream with frustration at the normality of all of this. It was a crazy, surreal moment and I had to blank out all the pain, the immense suffering we had seen,” Scott explained.

At the demand site in Asia, the women ventured deep into the illicit trade and had dangerous encounters with illegal wildlife dealers. “These poachers are calling on spirits of darkness to do their work. They kill, maim, break all sorts of laws, bribe, and let’s not forget they are quite prepared to kill humans as well as rhinos,” de Bod recounted.

After its success on the international film circuit, the film returned home to South Africa and played to packed cinemas in malls throughout the country. With World Rhino Day (22 September) coming up, South African viewers have the opportunity to see the film as MultiChoice will be screening the documentary across various channels in September. 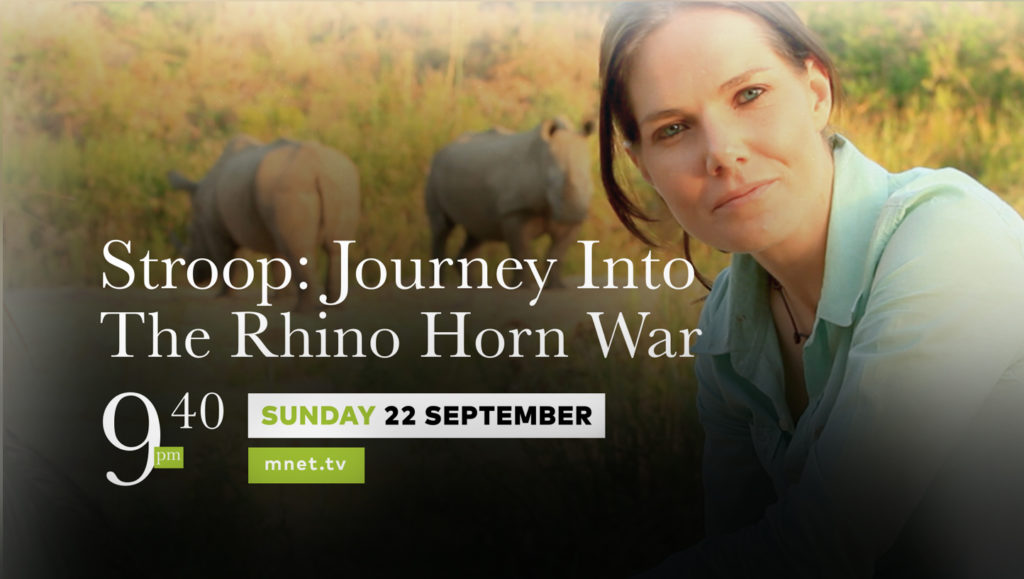