Rangers risk it all to protect vulnerable game from poachers 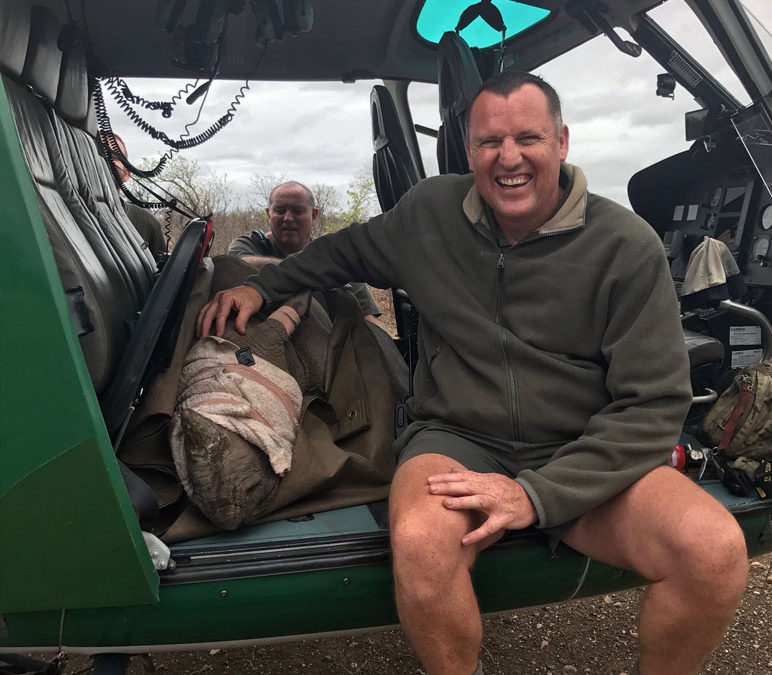 Rangers in some of South Africa’s nature reserves put their lives on the line almost daily in an effort to protect game that are vulnerable to poaching. On 24 May 2013, Kruger National Park (KNP) section ranger Andrew Desmet was severely injured when he was accidentally shot near the Letaba river by a member of the Defence Force, who mistook him for a rhino poacher during an anti-poaching operation.

It had been a full moon night when Desmet was shot. The result was a collapsed lung, a torn diaphragm, an injured spleen and intestines and a shattered hip.

“Subsequently, infections almost killed me on a few occasions. I underwent many operations to repair the internal damage, including fixing my spleen, lung, buttocks and colon, as well as a hip replacement after all the other injuries had healed significantly enough,” Desmet recalls.

Since then he has focused on rehabilitation and needs to work hard to maintain his fitness. The lasting effects are mostly to his hip and lung capacity.

Today Desmet is still in the trenches, although he is not as agile as he used to be. “I’m still a section ranger (at Letaba). I’m not able to walk long distances in hard terrain like I used to and can’t run. But I have since acquired my private pilot license and am fortunate enough to use a light aircraft very effectively to give air support to the teams on the ground. 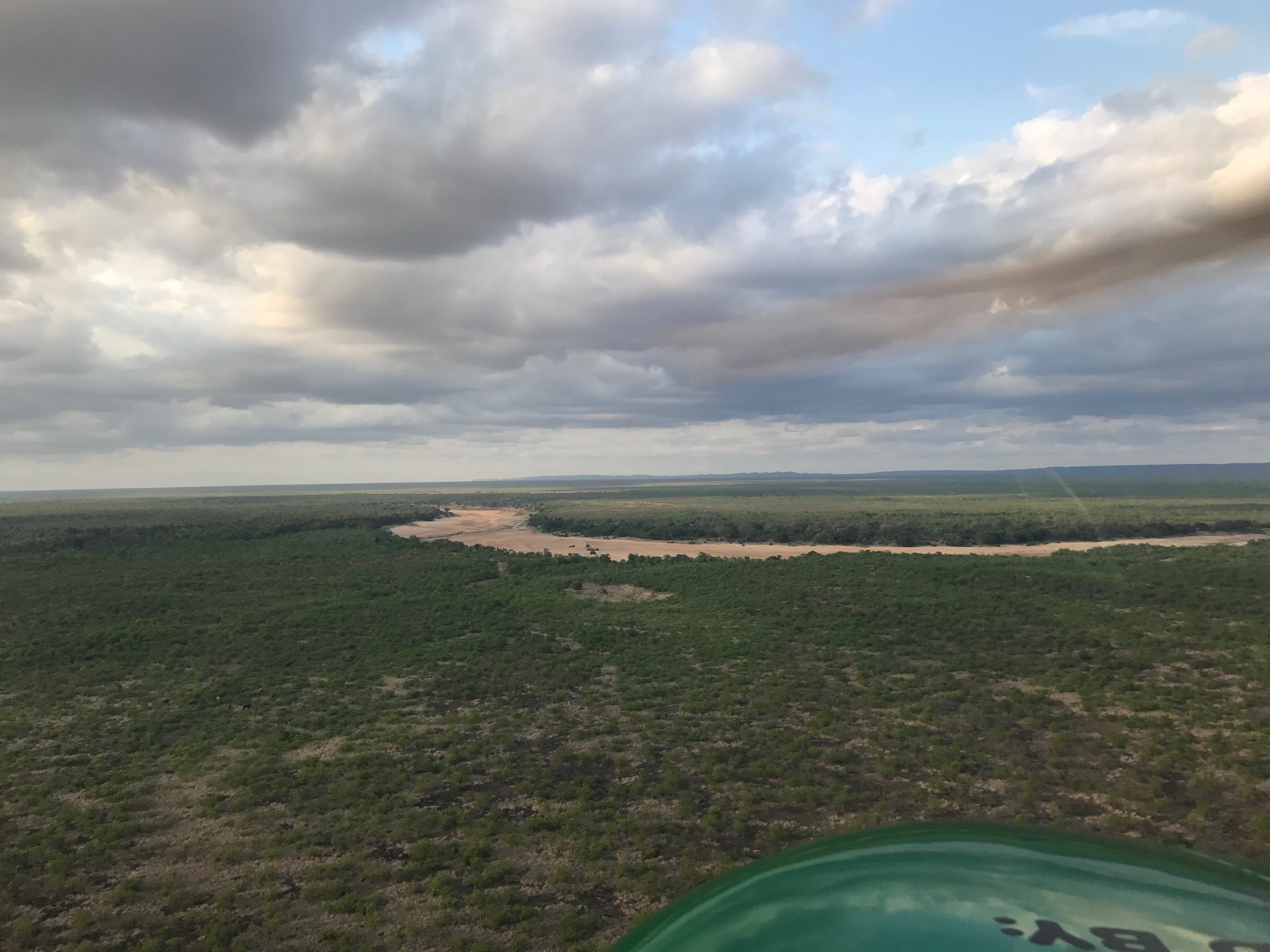 If you can’t run, fly. Ranger Andrew Desmet acquired is pilot’s licence to keep contributing to anti-poaching operations after being seriously injured on the job.

“I focus on managing my rangers and supporting them through any operations. Recently, we arrested three rhino poachers who entered the KNP from Mozambique after a long follow-up and recovered all their poaching equipment, including a hunting rifle and a large axe.”

According to Desmet the tactics of both poachers and rangers have changed continuously since 2013. “Poachers develop tactics to get through our defences and we develop counter measures to catch them and disrupt their efforts. In 2013 most poaching was still confined to areas close to the park boundaries, while now it is not unusual for poachers to be found deep within the KNP. Some walk from the boundaries, some are dropped off or picked up and sometimes even staff have been involved, which makes protecting our animals very difficult.” 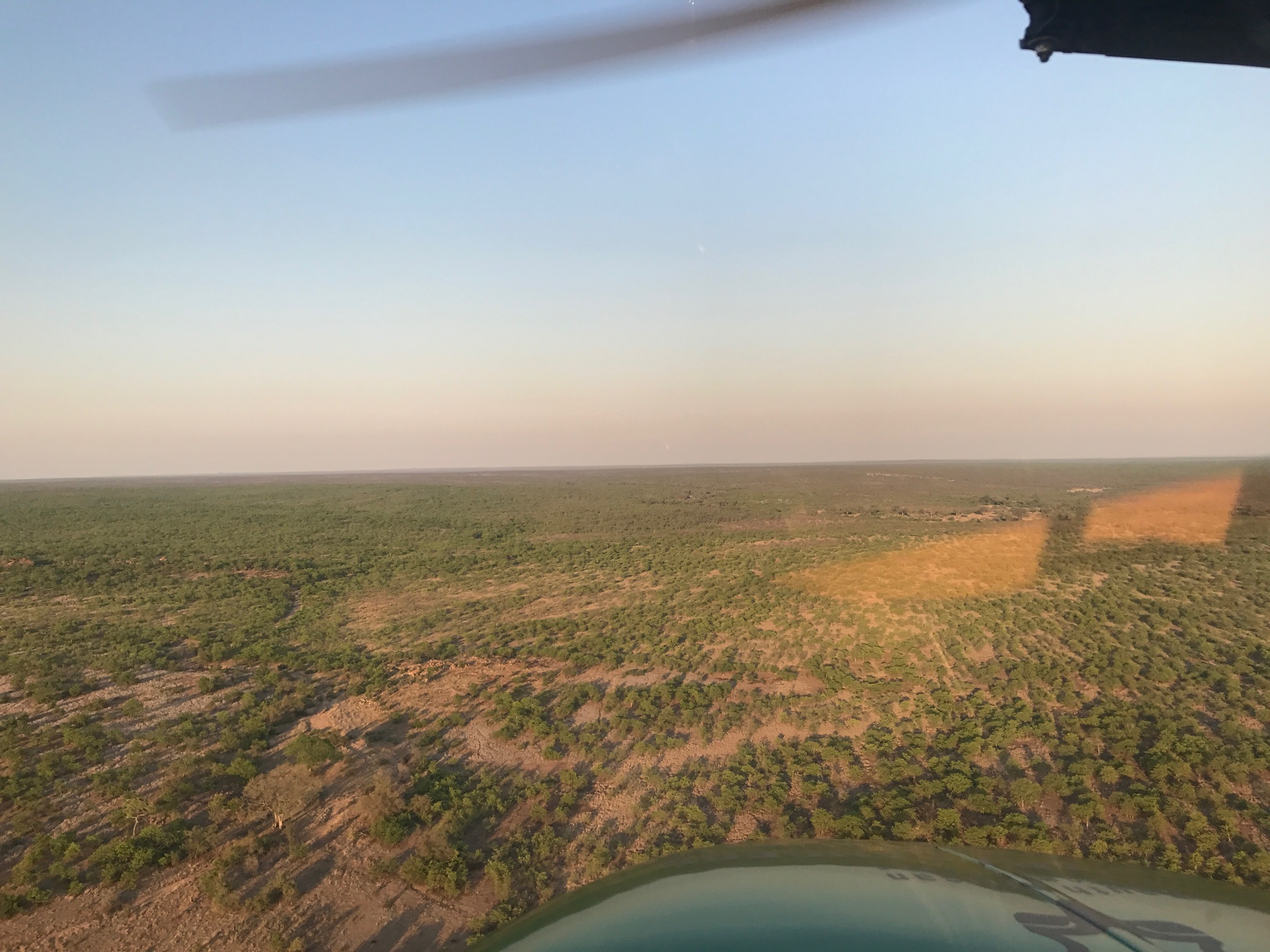 Kruger National Park is the size of a small country, and having eyes in the sky has become essential to push back the tide of poaching.

How have anti-poaching efforts improved from the perspective of rangers since his shooting accident? “They have been better trained and equipped and have become very effective at anti-poaching. We can operate at night and use a wide variety of different tools and tactics to accomplish our goals. If you consider the size of the KNP, which is that of a small country, and the number of rangers, it is truly phenomenal what has been achieved. Our rangers are generally well disciplined, hardworking and committed to the cause.”

In contrast to what is happening in the rest of the country, the KNP has achieved quite some success with its anti-poaching efforts during the past two years. Desmet ascribes this to commitment and passion. “We really have incredible rangers with unsurpassed dedication. Hard work, good leadership and a lot of support from various stakeholders are key. The KNP’s honorary rangers have done exceptional work in supporting us. Other stakeholders, like the prosecutors in the south of the KNP, are also doing great work.”

Over the past decade, more than 1 000 rangers have been killed on duty in Africa, of which 80% by poachers or militias. What advice does Desmet have for fellow rangers who are concerned about their safety? “You always need to be aware of threats out there and try and mitigate any risks as far as possible. Don’t take your security for granted. Always be professional and disciplined. However, if you are passionate about the cause and believe in what you are doing it will be worth it, come what may. Don’t give up or be tempted to be involved in the poaching yourself.”

His goal for the next five years is to halt poachers within the region, aiming for zero poaching and incursions. He says this can be achieved through growing skills and knowledge, improving equipment and tools and contributing wherever needed for the greater good of the KNP.

The shooting accident taught Desmet how quickly life can change. Although that made him change his priorities and realise the importance of his young family, his work is still his passion. If he had a message to himself as a young ranger starting out, what would it be? “Stay focused and disciplined, keep improving yourself, never give up and believe in what you are trying to achieve. Keep fit and have faith!”