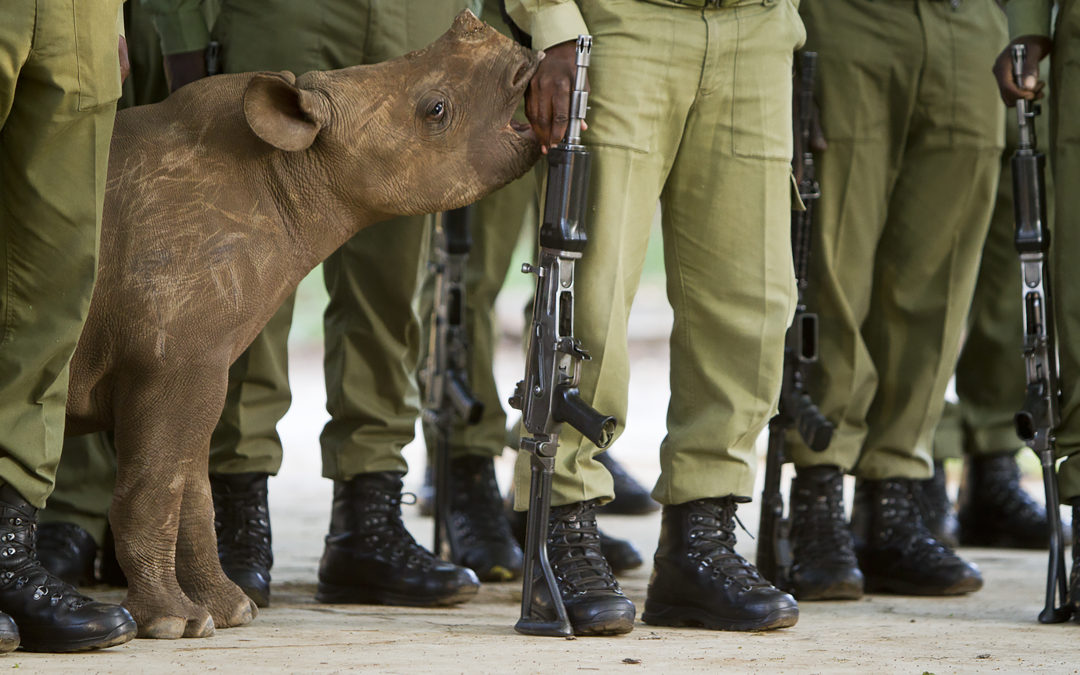 A British wildlife photographer was so moved by the plight of our continent’s rhinos that she united 65 of the world’s top wildlife photographers against poaching. The result was “Remembering Rhinos’, a beautiful book the proceeds of which will go to anti-poaching efforts.

For Margot Raggett this journey began in 2014 when she witnessed a poached elephant while on safari in Laikipia, Kenya. Raggett recalls that she was woken up by the sound of hyenas going crazy. As soon as it was light, they found a young male elephant that had died from a poisoned arrow.

“Poachers had targeted him, and I was so furious and upset I resolved to do something about the poaching crisis there and then.”

The result was a coffee table book, Remembering Elephants, filled with images donated by some of the world’s best wildlife photographers. Published in September 2016, the book has raised some $165 000 thus far and is now supporting several anti-poaching projects in Africa.

At the end of 2016, also in Laikipia, Raggett met Sudan, the last male northern white rhino left on the planet. “The fact that humans have more or less wiped this species off the planet – with only three northern rhino and some 20 000 southern rhino left – filled me with disgust and the compulsion to try and do something once again.” 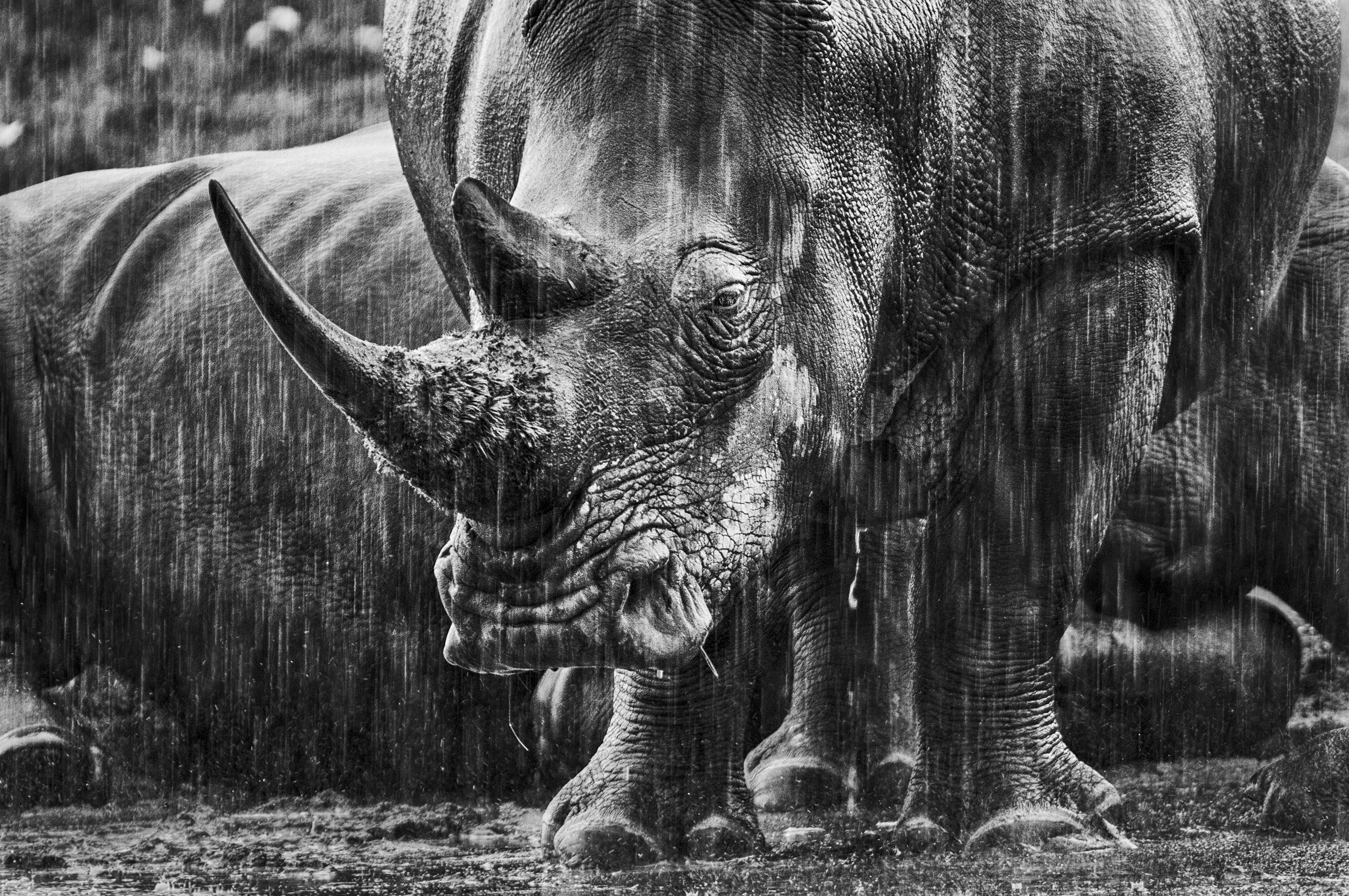 The result is Remembering Rhinos, a coffee table book again featuring the work of 65 of the world’s top wildlife photographers. It was launched on 1 November at the Royal Geographical Society in London. 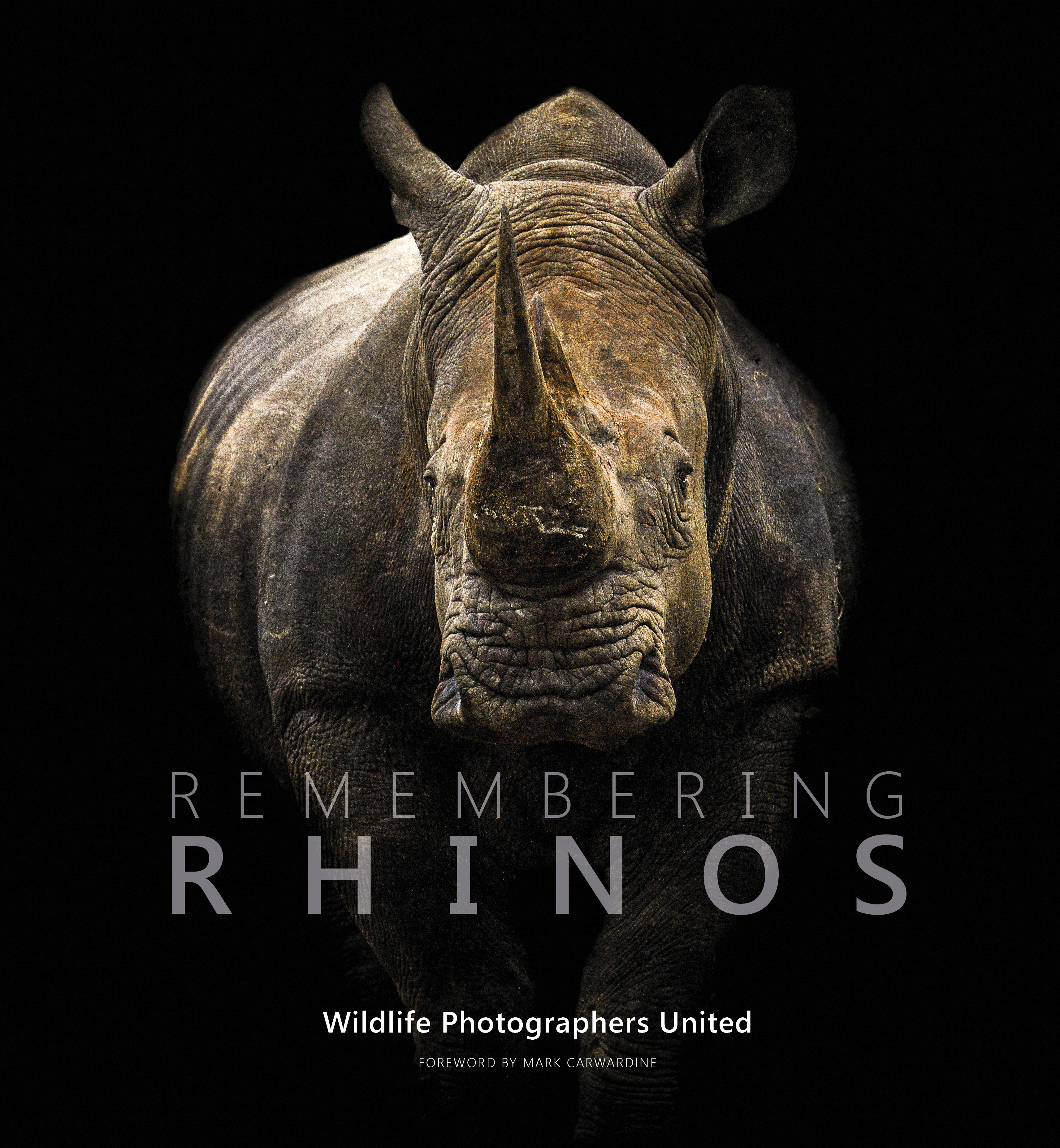 All the proceeds of the books are used to support anti-poaching efforts, and projects in Africa and Asia will be the beneficiaries this time around. Raggett says early funds have already been contributed to two South African organisations: Saving the Survivors, an organisation founded in 2012 by Dr Johan Marais to attend to especially injured rhino, and Wilderness Foundation Africa. Marais was also one of the keynote speakers at the launch of Remembering Rhinos.

But what was Raggett’s modus operandi for such an ambitious project? “As a wildlife photographer I had come to know quite a few other photographers, and hence the idea to approach some of them was born. Their response was unanimous and the two books, by ‘Wildlife Photographers United’, were the result.” 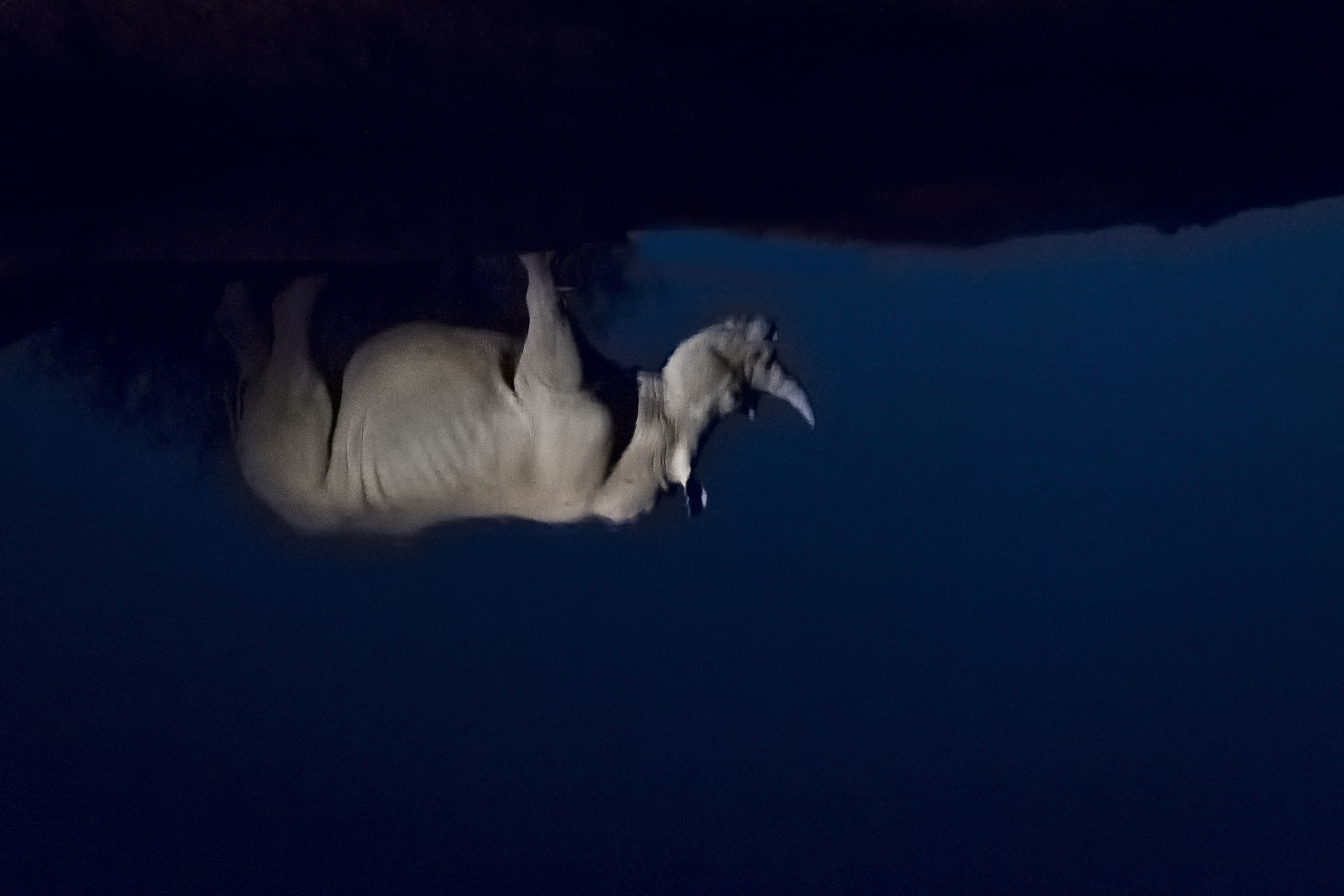 Both books were funded via the crowd-funding website Kickstarter. “You have to set a target amount you wish to raise and then it’s all or nothing – unless you make that target you get nothing. We set a target of £20 000 and hoped to raise that through offering the eventual book at a discount to supporters. We also sold other items such as prints.

“We had 30 days to raise the £20 000 and for elephants actually hit that in 12 hours, which was amazing at the time. For rhinos this year, we hit £20 000 in just 3 hours. The money thus raised paid for the production and printing of the books, which means 100% of the cover price can go to the projects we support.”

According to Raggett the vision of the Remembering Wildlife series is to use the books to both raise awareness of the plight facing them and raise funds to protect them. “We need to remember rhinos and the plight they are facing right now. But our intention is also to document this beautiful animal for the world and future generations to see and appreciate, through images by the best photographers in the world.”

–           Remembering Rhinos can be ordered at www.rememberingwildlife.com.