To trade or not to trade. Is that the question? 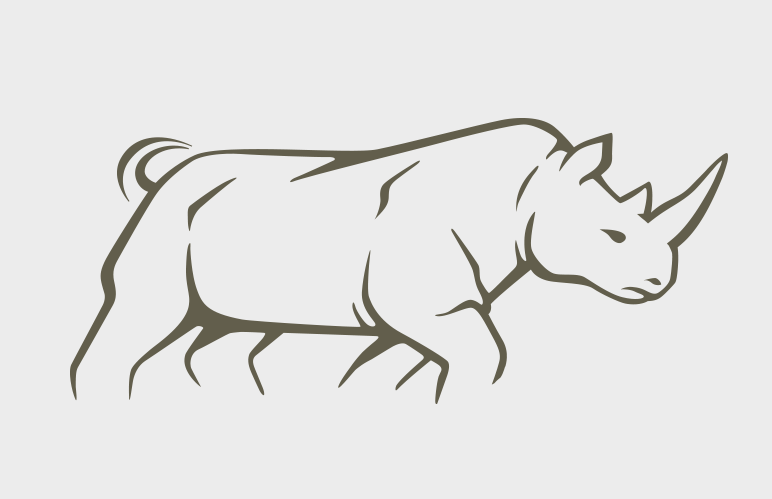 To trade or not to trade in rhino horn. This remains one of the most controversial issues when it comes to rhino management and plans to fight the surge in poaching.

In April the government announced its decision not to submit a proposal requesting the legalisation of the international trade in rhino horn to the CITES CoP17 in Johannesburg later this year. Read more about it here.

Now this issue is once again in the spotlight after the Supreme Court of Appeal dismissed a government bid to retain a ban on domestic trade in rhino horns. The decision, that has given the green light for local rhino horn trade, has no bearing on the international trade in rhinos.

The High Court in Pretoria lifted the domestic seven-year-ban on domestic trade in rhino horn in November. This decision was upheld in January after local game breeders John Hume and Johan Kruger argued that it was their constitutional right to sell rhino horn. The judgment was then suspended pending the Department of Environment’s appeal, which has now been dismissed.

Some believe the local trade ban should be reinstated immediately. Others, especially those private landowners who wants to sell their rhino horn stockpiles, view this in a positive light.

“The Minister of Environmental Affairs (Edna Molewa) is considering the implications of the judgment and will brief the public in due course,” the department said in a statement.

In the meantime private rhino owners have reportedly indicated they are ready to start selling some of their stockpiles. The money, it is said, is much needed to help protect the rhinos on private wildlife ranches. According to the latest figures from South Africa’s Private Rhino Owners’ Association, about 6200 rhinos are in private hands (a third of the national population).

It is safe to say that this judgment, whether or not Molewa’s department will take this issue to the highest court in the country, will generate lots of interest.

Can legalised trade save our rhinos from poaching? For those who believe in the power of the market as a tool to aid in the fight against rhino poaching, the answer seems obvious. For others, worried about South Africa’s inability to manage a legal trade structure amidst the wave of illegal activities, not so. Given the current rate of poaching it is clear that both trade or no trade scenarios carry risks that could negatively impact our rhino populations.

This debate should not be seen in isolation from the bigger debate around sustainable utilisation of wildlife resources in South Africa. We call on everyone involved to proceed cautiously, in a way that is least detrimental to rhino conservation.